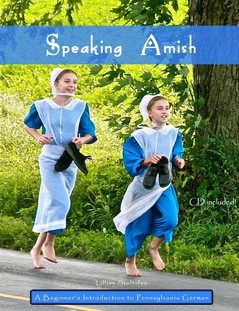 Both Sides of the Ocean: Amish-Mennonites from Switzerland to America by J. Virgil Miller (2002)

History of Berks County, “The French and Indian War” by Morton L. Montgomery (1886)

History of the First Amish Mennonite Communities in America by Grant M. Stoltzfus (2002)

Our Flesh and Blood: A Documentary Hsitory of the Jacob Hochstetler Family During the French and Indian War Period 1757-1765 by Beth Hostetler Mark (2009)

Who Are the Anabaptists? Amish, Brethren, Hutterites, and Mennonites by Donald B. Kraybill (2003)